Gregory S Moss read Mary Shelley’s Frankenstein back in high school, like most high school students. But for Moss, Frankenstein was not a story we read once, wrote a paper on, and then briefly forgot about until the many film adaptations came out. The story stuck with him and all these years later, he has turned the novel into a play. Frankenstein is now opening at Rodey Theater in the Fine Arts Center November 4th.

We are all familiar with the story. A narcissistic, power driven young student achieves the impossible and creates life. Juli Hendren, Adjunct Faculty and one of the director’s pointed out that in some ways, the crazed doctor, Victor, is not so different from all of us. “We birth things all the time” she said “Everything around us is a product of humans and that includes victims and survivors.” The Creature (no, the creature is not named Frankenstein as many internet memes will tell you) is a product of humanity. He uses fear, death, and pain to get what he wants because he has not known love. Hendren said “if you really boil it down to base form, Frankenstein is about love and connection, and when we don’t have it.”

Playwright and director Greg Moss encourages audience members to have empathy above all else. He doesn’t believe there is a hero and villain, that “people are mixed…and capable of different behaviors. Heroic in one and villainous in another.” You can see that in this story. There is no one character that shines above the rest. They all have their flaws, they all have their wants and desires, but don’t quite know how to get them. 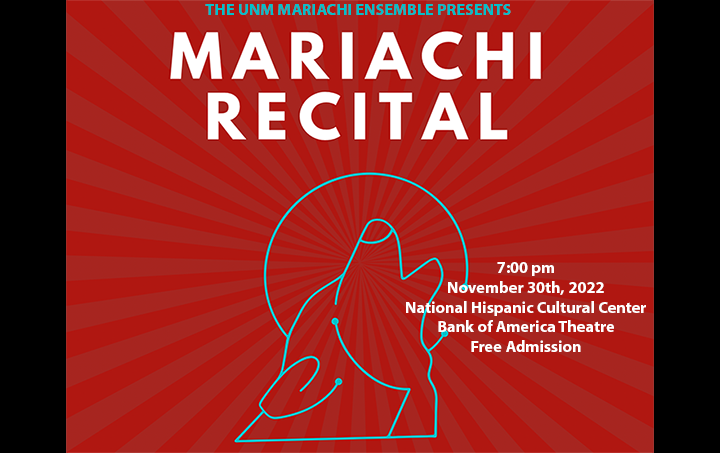 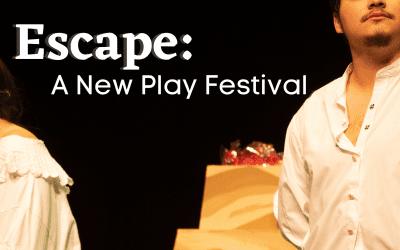 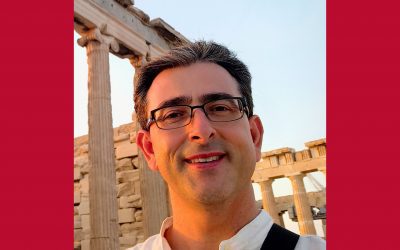 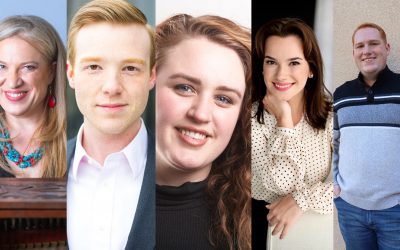 UNM Music Students and Faculty to Perform in the Santa Fe Opera’s Premiere of This Little Light of Mine Four graduate vocal performance students in the UNM Music Department have been invited to perform with the Santa Fe Opera. Mia Flora, Marshal Hollingsworth, Garrett...