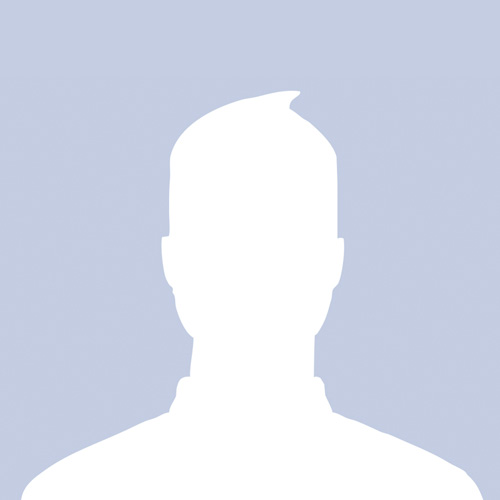 William Liotta has served over the years in a variety of capacities, including lighting and sound designer, consultant, and project designer and developer, designing more than 100 productions both nationally and internationally.  He has been on the faculty at: California Institute of the Arts in Los Angeles, Tulane University in New Orleans, the Professional Theatre Training Program at the University of Wisconsin in Milwaukee, and teaches lighting and sound design at the University of New Mexico.

He has done consulting and design work for Universal Studios Hollywood, Warner Brothers Pictures, the Mark Taper Forum in Los Angeles and the Danny Kaye Playhouse and Fredrick Loewe theatre in New York City.  He has worked with the Bella Lewitsky Dance Company, the Martha Graham Dance Company, the Universal Ballet of Korea, and The Acting Company.  He has been a guest lecturer at the Central Academy of Drama and the National Academy of Chinese Dramatic Arts (formerly the Beijing Opera Academy) in Beijing China.

His designs have been selected as part of the American contingent to the Prague Quadrennial, and individually to World Stage Design. He is the recipient of two Big Easy Awards for Best Lighting Design for New Orleans, and is a member of United Scenic Arts Local 829. He owns the patent on the “Gamchek” a lighting industry testing device marketed and sold by GAM Products, Hollywood.