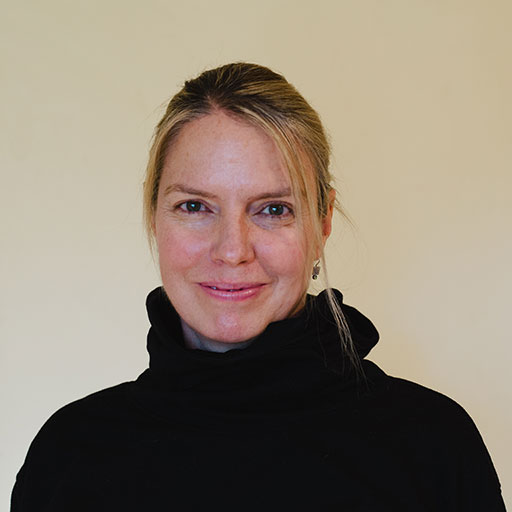 Sylvia is an award-winning documentary filmmaker and impact strategist, a Fulbright Scholar and a National Geographic Explorer. An American in the broadest sense of the word, she was born in Bolivia and raised in South, Central, and North America. Her work focuses on humanizing stories of conservation, injustice, and hope while inspiring strategic action towards change. With a background as a 3rd Culture Kid, she brings a unique transcultural perspective to everything she does.

Sylvia has worked on projects ranging from human rights in Brazil, to the controversy over wild horses on public lands in the American West, to this country’s for-profit immigrant detention system, to marine plastic pollution in the Mexican Caribbean. Her work has screened at film festivals around the world, US Congress, the Department of Interior, dozens of universities and civic institutions, museums such as SITE Santa Fe and the Rubin Center for the Visual Arts, and theatrically through Gathr Films. She is a member-owner of New Day Films and a member of Her Wild Vision initiative.

At UNM, she teaches film production and cinematography, and is currently exploring new technologies and generative/interactive forms of visual storytelling. She is especially interested in interdisciplinary collaboration with scientists, artists, and other thinkers.