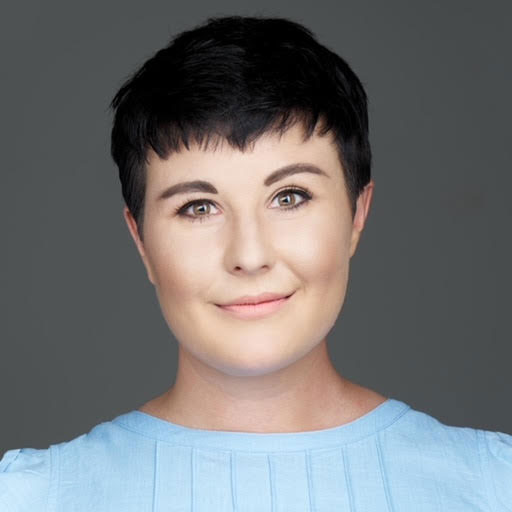 Stephanie Grilo has been an active member of the Albuquerque Theatre Community since 2009. She received her BFA in Acting and her Masters in Dramatic Writing from UNM. She is currently an Adjunct Theatre Faculty Member at both CNM and UNM. Stephanie has been seen on Albuquerque Stages throughout the years. Her most notable roles include Susan in Susan and God at the Vortex, Princess of France in Love’s Labour’s Lost at the NM Shakespeare Festival, Perdita in A Winter’s Tale, Chick in Crimes of the Heart, and Peggy Arnold in Traitors with Tricklock Theatre Company and UNM. Stephanie’s plays have been produced both in Albuquerque and Chicago. She is a former member of Albuquerque’s Blackout Theatre Company as well as an Orchard Project Core Company Member Alumni, and a proud member of the Dramatist Guild of America.