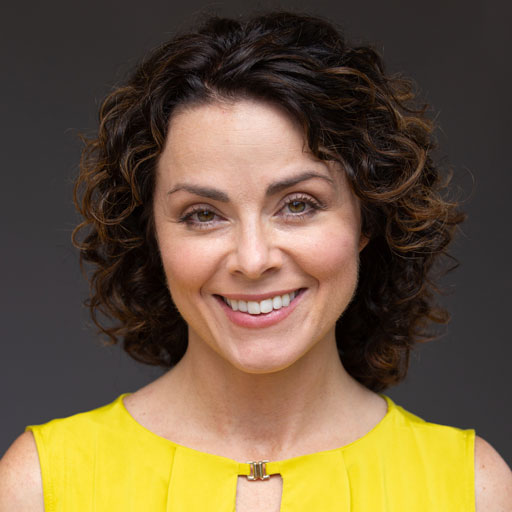 Melanie Nelson is an adjunct instructor at the University of New Mexico. She received her Bachelor of Arts degree from Southern Utah University, and performed as a member of the Utah Shakespeare Festival acting company, then went on to receive her Master of Fine Arts degree in Acting from Southern Methodist University, where she performed at the Dallas Theater Center and Fort Worth Shakespeare in the Park, among other venues.

She has a decade of University teaching experience and has worked in the entertainment industry for 20 years and remains an active member of the Screen Actors Guild.

While teaching in the Westminster College and University of Utah theatre departments, she taught beginning and advanced acting classes, including acting techniques for both theatre, film and television. She also directed a number of productions from classical to contemporary to musical theatre.

As a professional actor, she’s worked in a wide variety of mediums from stage to television to voice over. Stage credits include The Beauty Queen of Leenane with Pinnacle Acting Company, Desire Under the Elms with Sting and Honey Theatre Company and A Christmas Carol with Dallas Theater Center. Film and television credits include Dying for a Daughter, Walker Independence, Big Sky, MacGruber, The 12 Gifts of Christmas, Good Luck Charlie and hosting the Megaplex PreShow for Megaplex Theaters. She also works as a voice over artist and has voiced dozens of commercials and videos.

Melanie’s administrative experience includes working as the founder and Co-Artistic Director of Pinnacle Acting Company, where she has produced nearly 30 plays. She also held the position of Artistic Director of the Classical Greek Theatre Festival for 6 years – producing a Greek classic each year.