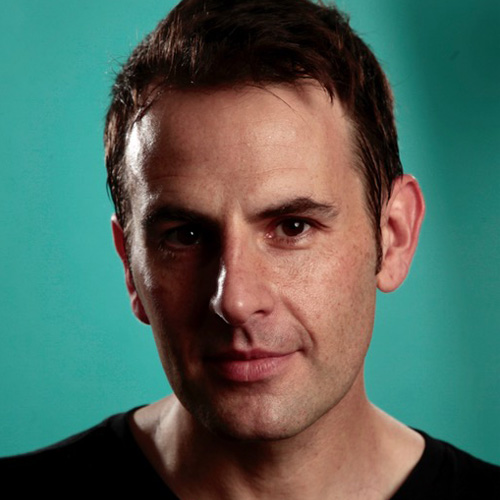 Gregory S Moss is a writer, educator and performer from Newburyport MA. He holds an MFA in Dramatic Writing from Brown University’s Literary Arts Program. His work has been presented by Soho Rep, Steppenwolf, The A.R.T., La Comédie-Française, EST-LA, Clubbed Thumb, Capital T Theatre and South Coast Rep, among others. His plays include Indian Summer, punkplay, Reunion, Billy Witch, House of Gold, sixsixsix, and others.

His work has been published in Play: A Journal of Plays,n+1, and by Playscripts and Overlook Press. He is currently working on commissions from Playwrights Horizons and Woolly Mammoth. In collaboration with composer/lyricist Joe Iconis, he’s creating a new musical based on the life and work of Hunter S. Thompson for La Jolla Playhouse, in collaboration with Joe Iconis and Chris Ashley.

Gregory is a 2012 MacDowell Fellow, an Affiliated Artist with Clubbed Thumb, a member of SPACE at Ryder Farm’s inaugural Working Farm writers group, a Playwrights Center Core Member, and the recipient of a 2010-2011 Jerome Fellowship and a 2011-2012 McKnight Fellowship.

Current information can be found at www.gregorymoss.com