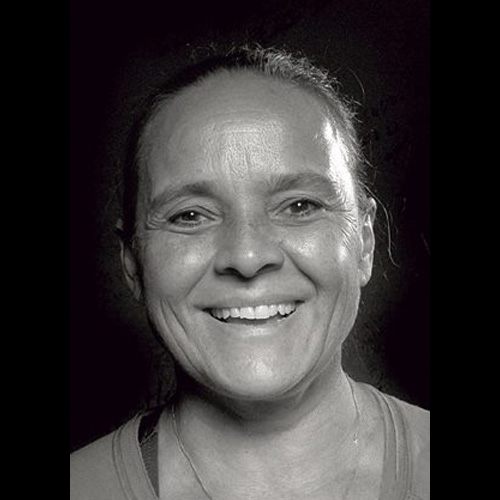 Eva Encinias Sandoval belongs to one of the flamenco families among those that emigrated to the United States after the Spanish Civil War (1936-1939) which was most steeped in flamenco tradition. She learned to dance within her own family and in her mother’s (the bailaora Clarita – Clara García de Aranda) dance academy, which is still one of the academies with the best reputation in the United States.

Eva Encinias also continued her mother’s didactic work. She was a teacher in her academy, and furthermore, in 1992 she established the Instituto Nacional de Flamenco (National Flamenco Institute, based in Alburquerque, New Mexico), which has its own Conservatory of Flamenco Art. This institute is also one of the great centres for the divulging of flamenco throughout the American continent. In the same way, Eva Encinias has been responsible for introducing flamenco into the University of New Mexico.

Although at present she is mainly devoted to her teaching work, between the years 1970 and 1989 she toured all over the United States with her own company, Ritmo Flamenco.