Land Arts of the American West

Center for the Arts 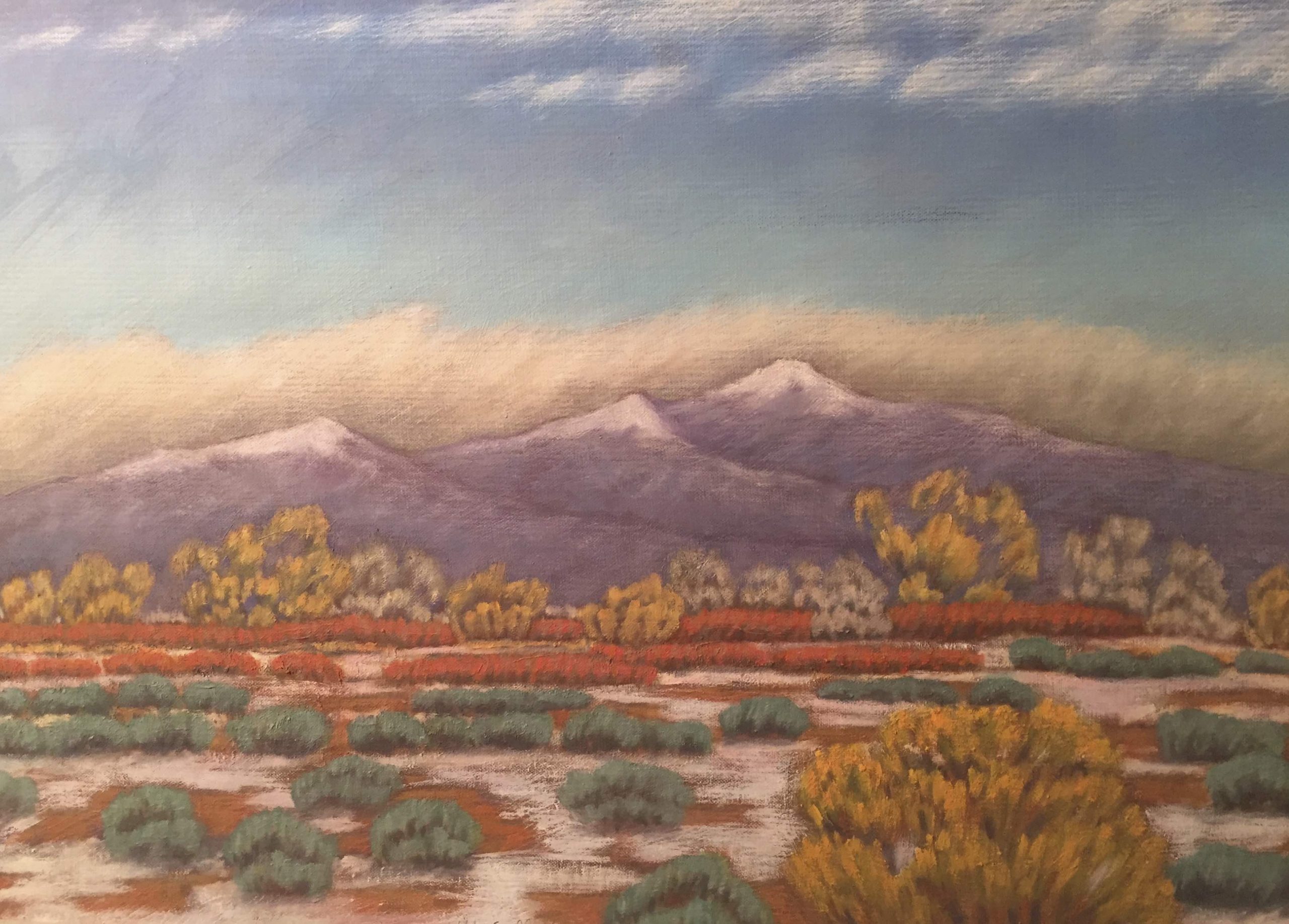 Fandangos are an intercultural tradition of intertwined music, lyric, and dance that spread to the most remote corners of the colonies of Spain by the year 1700. Over the next three centuries, they evolved into venues of resistance, empowerment, and liberation. Fandangos are also celebrations for special occasions and saints’ day feasts. In colonial New Spain, all social sectors participated, from village fiestas to royal courts. Baroque and Classical Spanish composers like Santiago de Murcia reintroduced these Mexican musical traditions back to Spain. The first nineteenth century American visitors to California and New Mexico danced in and wrote about fandangos with great enthusiasm. What were New Mexican fandangos like and how did they evolve into the bailes still enjoyed today?

The UNM John Donald Robb Musical Trust prides itself in supporting the music and musical legacy of John Donald Robb, to further his inspiring commitment to education, and to advance the understanding of music of the Southwest. The Robb Trust, in partnership with composers, performing artists, educators, students, and audiences, enhance the legacy of Dean Robb by preserving the traditions of Southwest folk music, promoting the music of John Donald Robb, and supporting the composition of contemporary music.