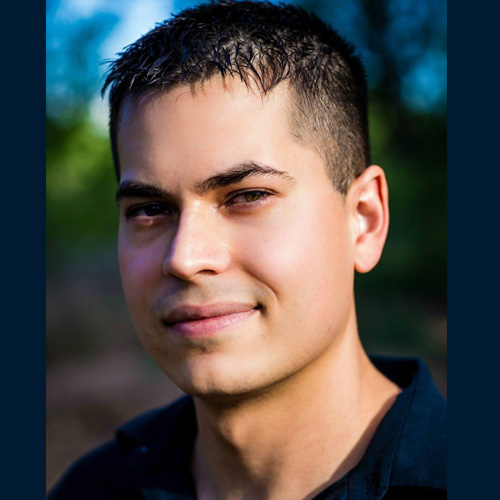 Steven Blacksmith is an MFA Candidate in Dramatic Writing at UNM. He received his bachelor’s degree in Media Arts from UNM as well as associate degrees in Theatre and Film Production from Central New Mexico Community College. He is a writer, actor, and comedian. He is also a film director whose work includes various television productions, as well as a narrative feature film, and an upcoming docuseries about psychopathy.

He often integrates neuroscience, psychology, and empathy in his writing with a focus on empathetic response and social structures. In his spare time, he performs live and filmed sketch comedy with his comedy troupe, Classless Chaps, and designs lights for theatrical productions for theaters across Albuquerque.