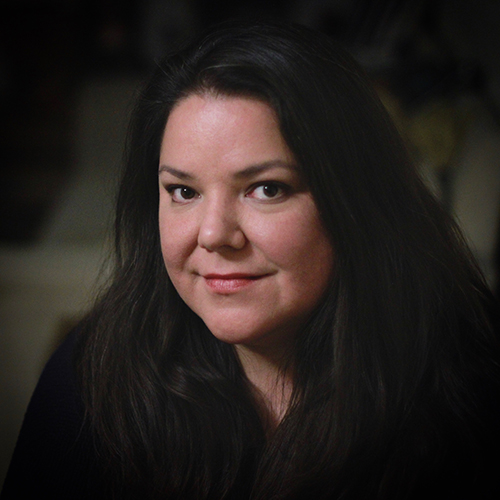 Sally Kewayosh is from the Walpole Island First Nation in Ontario, Canada, with both Ojibwe and Cree ancestry. She earned a BA in Film Studies from Western University and a Masters of Fine Arts in Film Production from New York University, Tisch School of the Arts. As a First Nation woman, Sally creates films that inherently and overtly exemplify First Nation culture. While continuing her journey as a narrative storyteller, Sally founded her own production company, Achimowin Films. In addition to her latest documentary, three young ladies, Sally has written and directed several pieces for Sesame Street, most notably, R is for Routine, which was filmed entirely in Albuquerque where she has made her home for the past 5 years.

Sally has been involved in education since 2003 and continues to be dedicated mentor to up and coming artists and encourages lifelong learning.