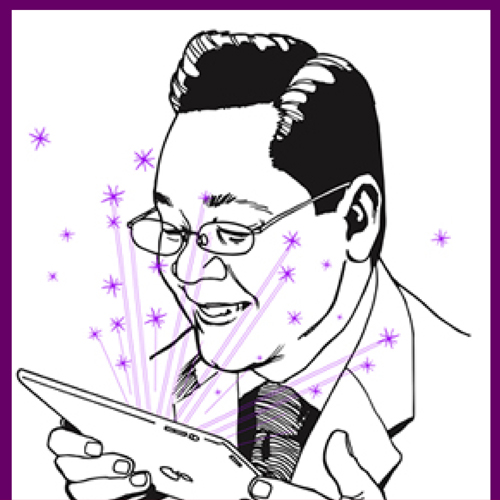 Rod’s formal academic training is in neuroscience. He has spent the last decade working with companies such as Intel, HP, and DreamWorks to develop first-of-its-kind products and technologies around the world. Rod’s projects range from creating the first robotic hospital pharmacy in the US to helping to design a state-of-art tele-communications system for countries in southeast Asia. At Intel, Rod founded and managed the worldwide Community Solutions Program – this multi-billion dollar program paired Intel technologists with industry experts outside of Intel in various industries to create new products.

Later, Rod collaborated with DreamWorks Animation SKG to develop a new technical model for rendering animated images used in motion picture from geographically remote locations. This new technical model was used in the production of Academy Award nominated movies such as Shrek Forever After, Kung Fu Panda 2, and How to Train Your Dragon. Rod maintains his academic roots and actively works with schools and universities around the US to develop digital media production training initiatives.

Rod is on the Board of Directors of the Los Alamos National Laboratory Foundation, a member of the HP Production Studio Advisory Council, a Visiting Professor of Media Arts at New Mexico Highlands University, and a member.