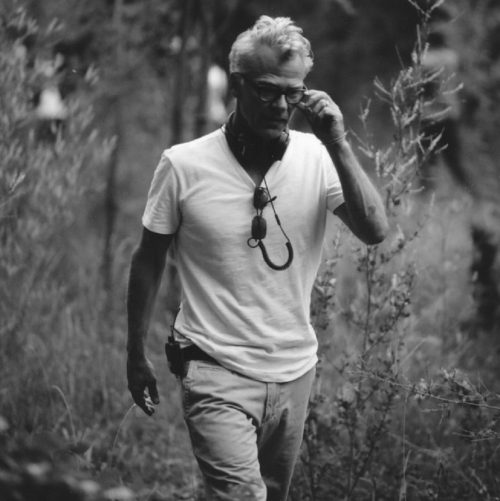 Matthew McDuffie, Professor of Practice at the university, has been a professional screenwriter for twenty-five years, and has written for HBO, Showtime, CBS, Fox and Warner Bros. He is the writer/director of the upcoming film Burning Bodhi, starring Kaley Cuoco. He wrote the screenplay for The Face of Love, starring Annette Bening and Ed Harris, with the film’s director, Arie Posin.

He was nominated for a Writers Guild Award for his teleplay of Anne Rule’s account of Ted Bundy, The Stranger Beside Me. He also created the story for Lifetime’s Odd Girl Out, adapted Meg Wolitzer’s, Surrender, Dorothy for Diane Keaton, and turned the novel, A Cool, Dry Place, into a film starring Vince Vaughn. He has taught introductory, advanced and graduate levels of screenwriting at The University of New Mexico for fifteen years.