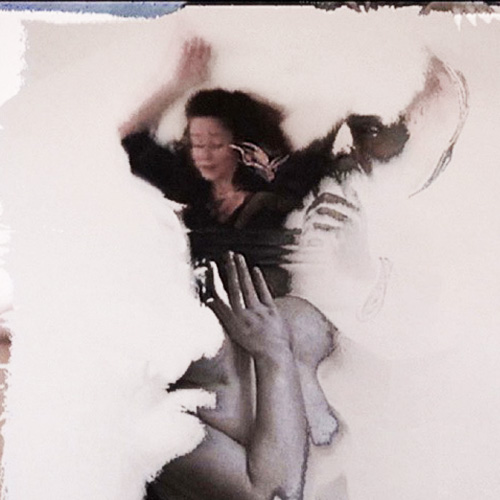 Mary Anne Santos Newhall is Associate Dean for Research, Technology and Interdisciplinary Studies in the College of Fine Arts. She holds a doctorate in History and teaches modern dance technique, repertory, dance history, dance criticism, dance appreciation and graduate level seminars in dance studies. A “dancing historian”, she is dedicated to exploring, enlivening, and preserving early modernist and expressionist roots of dance, and has recreated and performed historic and contemporary dance works as a guest soloist for the Martha Graham Dance Company, American Repertory Dance Theatre, Ausdruckstanz Dance Theater and other national and international companies. She has also been guest teacher/artist restaging historic works for the Martha Graham Dance Company, Compagnie Labkine in Paris, the German Embassy’s Goethe Institute in Washington, D.C., the University of Washington, the University of North Carolina, Greensboro, the University of California at Irvine, the American Dance Legacy Initiative at Brown University, and the New York State Summer School for the Arts.

In 2007, Newhall worked with Don Redlich to reconstruct Hanya Holm’sRota, a “lost work” performed by UNM students through a grant from the National Endowment for the Arts. In 2009, she was awarded a second NEA grant to work with Redlich to further document Holm’s technique and legacy in American modern dance. Those materials now reside in the New York Public Library, the Dance Notation Bureau and the NEA. Contributing to the vibrant dance community at UNM, she has facilitated the restaging of Martha Graham’s Panorama, “Saraband” from Graham’s Dark Meadow along with “Parsons Etude” “Battleworks Etude” and the “Rainbow Etude”. The last three are the result of her ongoing collaboration with the American Dance Legacy Initiative.

Routledge published her book Mary Wigman, about the life, philosophy and dance pedagogy of the famed German dance pioneer, in 2009. Her commentary and re-creation of Wigman’s Hexentanz (1926) were featured in a 2008 documentary film for ARTE, German-French television. She is currently working on a manuscript about early modern dance pioneer Eve Gentry.

Mary Anne continues to perform as an independent soloist and choreographer. Her dance/video collaborations with videographer Susanna Carlisle have been exhibited at the Neue Galerie in New York City, the Linda Durham Gallery in Santa Fe, and festivals in Milan, Florence, Bangkok, Germany and Australia.