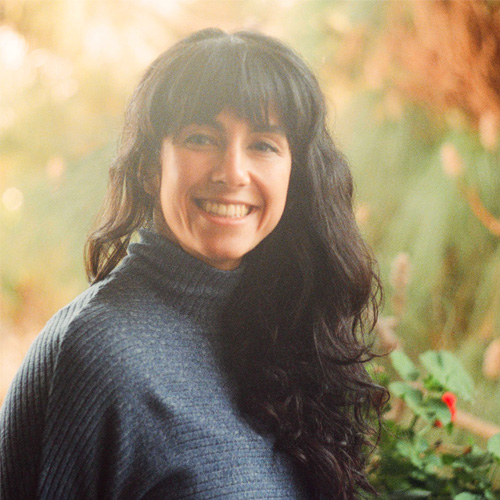 Maaman Rezaee is a US-based Iranian filmmaker whose work focuses on issues of exile, geopolitics and transcultural dynamics. She has written and directed a number of films which have been screened locally and internationally, including Family of Too Many (2018), which received the Award of Merit for narrative shorts at University Film and Video Association and Best Foreign Film at Philadelphia Independent Film Festival.

Born and raised in Iran, Rezaee began her creative practice with studies in music and painting. She later attended Baha’i Institute of Higher Education, an underground university for Baha’is, a religious minority in Iran not allowed in state universities. At BIHE she studied Architecture before moving to the US to finish her BA in Fine Arts at University at Albany, concentrating on photography and video arts. She received her MFA in Film and Media Arts from Temple University and is currently an Assistant Professor at the University of New Mexico.