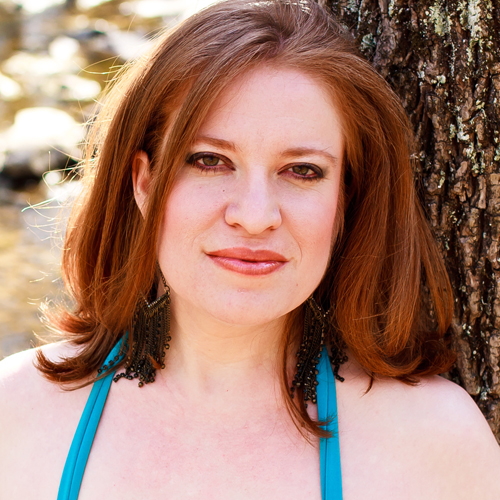 Kristin Ditlow, American pianist, harpsichordist, vocal coach and conductor, is enjoying a career in opera and recital in the United States and abroad. She is an alumna of the Oberlin Conservatory of Music, Westminster Choir College, Tanglewood Music Center, and Merola Opera Program. She holds a Doctor of Musical Arts degree in Accompanying and Chamber Music from the Eastman School of Music, where she was a student of Dr. Jean Barr.

Her conducting has been praised as “fine and polished” and featured an “exciting overture,” (Charles Jernigan, when she led Opera Southwest’s Norma). Philadelphia music critic Michael Caruso remarked that her piano performance had “an exquisite sensitivity and exhilarating thrusts of energy,” and the Bethlehem Morning Call wrote about her performance of Brahms as having “enormous passion, fine precision, and great musicality.”

Dr. Ditlow is an Assistant Professor of Voice and Vocal Coaching at the University of New Mexico. Notable highlights from the past few seasons include conducting world premiere operas written by Steve Block, Joseph Illick, Nell Shaw Cohen, and Ron Strauss. She has appeared as a pianist with Ellen Rose (principal violist, Dallas Symphony Orchestra), Tara Venditti, the Metropolitan Opera National Council, the Metropolitan Museum of Art, OperaWorks, and New Mexico organizations Chatter, Santa Fe Opera, Movable Sol, Opera Southwest, and New Mexico Winds. She recently conducted Bellini’s Norma to critical acclaim. Performances of hers as a conductor and chorus master have been broadcast nationally on the Toll Brothers Metropolitan Opera Broadcast.

Her facility for languages has led to advanced linguistic study in Italy, France, Austria, Hungary, and the Czech Republic, as well as in the United States, and she has taught and coached these languages at the collegiate and professional levels.  She has over eighty complete operas in her repertoire, and has served on these productions in many capacities, ranging from conductor and stage director to repetiteur and assistant conductor.

She studied lieder and German Romantic poetry during the summer of 2017 in Baden-bei-Wien, Austria at the Franz Schubert Institut. The 2017-2018 season has boasted her debut as both piano soloist and conductor with the New Mexico Philharmonic, as well as the premiere performance project of her new opera company, Antigua y Moderna. She is also the co-artistic director of the Southwestern Art Song Society.