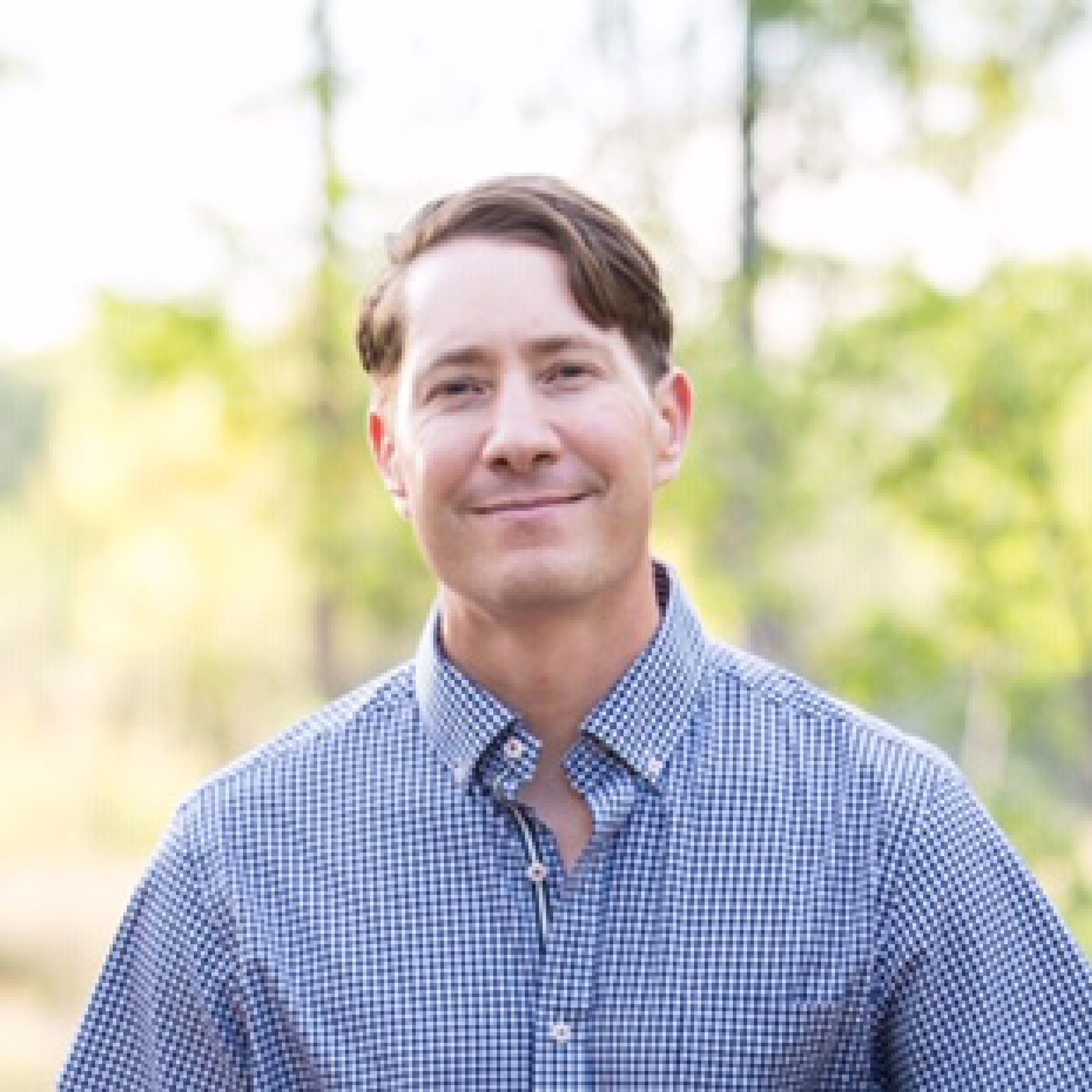 He is dedicated to the production and instruction of equitable and diverse works that are thoroughly representative of artistic and structural principles. Kirk is committed to student participation and consideration within his course designs so that his course instruction satisfies student needs and expectations. Kirk’s own work, while not limited in scope, focuses on themes associated with The West and New Mexico in particular. He works and lives in Albuquerque, New Mexico with his wife, Monica, and two children, Lilliana and Mila.