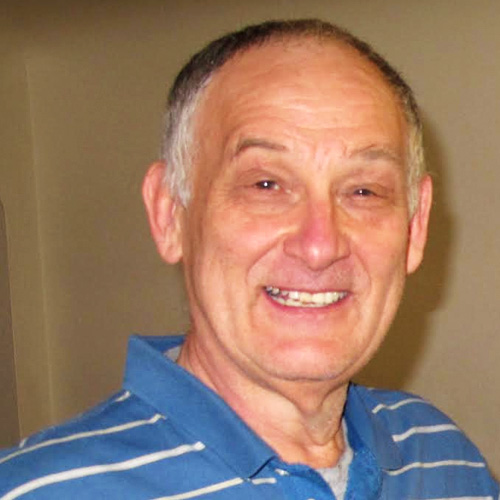 Karl Hinterbichler is recognized as one of the leading low brass pedagogues in the nation. He holds degrees from the University of Michigan and the University of North Texas. Additional studies were with Edward Kleinhammer retired bass trombonist of the Chicago Symphony, Dennis Smith, former principal trombonist of the Detroit Symphony and the Los Angeles Philharmonic, at the Darmstadt Summer Institute for New Music in Germany and the Arnold Jacobs Master class at Northwestern University.

Active as a writer and arranger, Dr. Hinterbichler has had numerous arrangements, articles and editions published both in the U.S. and in Europe. He is also an assistant editor and regular columnist for the International Trombone Association Journal and has given lectures, lessons, and master classes in Germany, Austria, Switzerland, Hungary, Finland, Australia, Russia and the People’s Republic of China. As a result of a grant by the Hewlett Packard Corporation, he was selected to team-teach an experimental course for undergraduates combining the disciplines of music, linguistics and writing. He has also served on the faculty for a National Endowment for the Humanities Seminar on Russian culture and the opera Eugene Onegin by Tchaikovsky. He has presented lectures on a variety of musical topics at the National Hispanic Cultural Center, SUNY Fredonia, Texas Tech University, Northern Arizona University, St. John’s College, New Mexico Symphony Lecture Series, UNM MBA Program and the Kansas City Public Library Lecture Series. He has written forewords to numerous scores published by the German firm Musikproduktion Jurgen Höflich.