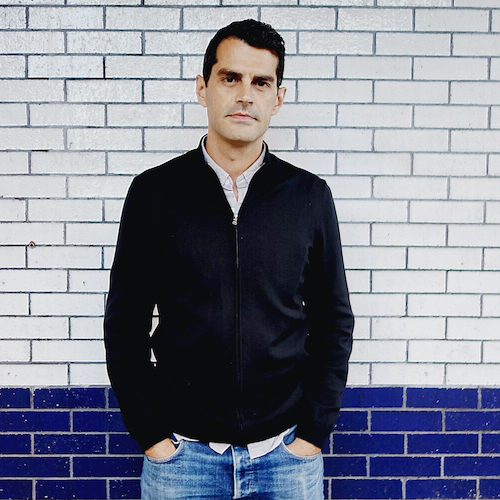 Jacob Kader is a writer, director and producer. He co-wrote the film Abe, World Premiere at the 2019 Sundance Film Festival. He made his Off-Broadway debut as Co-Author of Food and Fadwa at New York Theater Workshop in 2012 followed by productions and staged readings in Abu Dhabi, Beirut, Iowa, Michigan, and Minneapolis.

His projects have received support and development grants from Sundance Institute/Jordan Film Commission, The Jerome Foundation, The Edgerton and Robert Sterling Clark Foundations. He is actively developing stories for stage and screens.