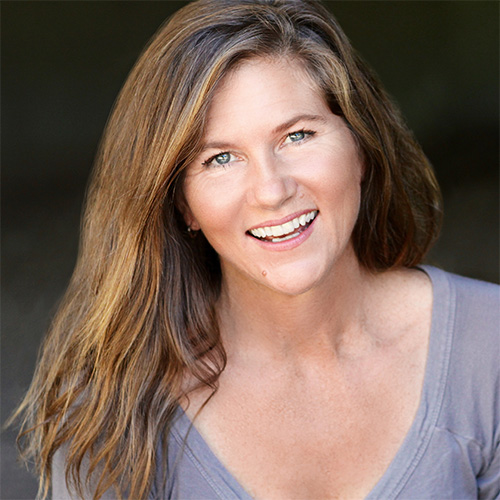 She has been teaching acting and theatre for over twenty years. She is an actor, writer, producer, director for film and theatre, and a visual artist. She has appeared on stage in Krakow, Poland – Belgrade, Serbia, and Beijing, China. She can be seen on Netflix’s Longmire, NBC’s The Night Shift, AMC’s Manhattan, NBC’s The Brave. In film you can find her in I Am That (winner of the Santa Fe Independent Film Festival – Best New Mexico Narrative Feature), A Can Full of Ashes, releasing 2019 and The Dust Monologues, releasing 2019. Dodie is a proud member of SAG/AFTRA and EMC.

TEACHING:
Acting for the Camera