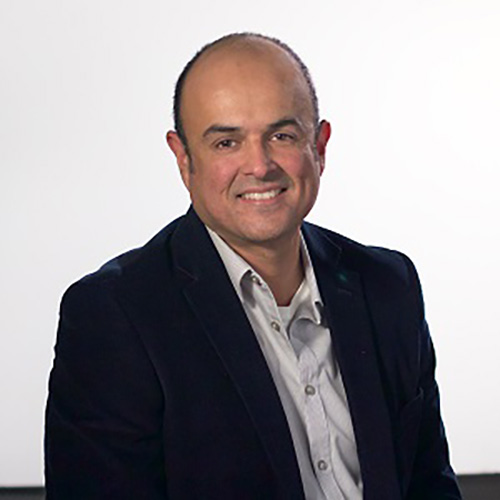 He has edited two books for Basement Films, and is currently writing a screenplay for an upcoming independent film.