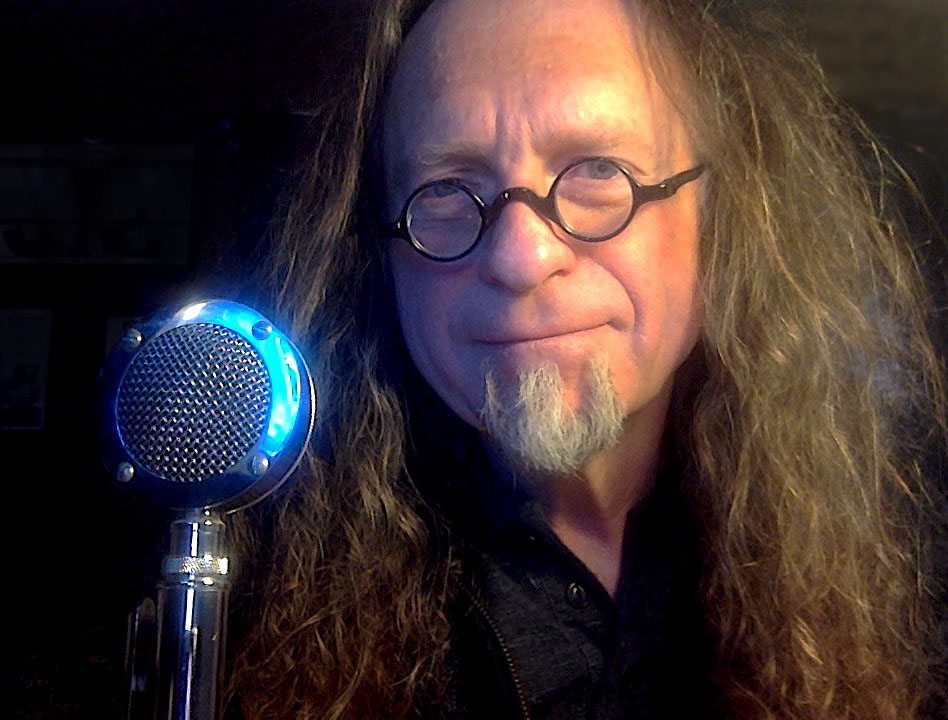 Bryan Konefsky is a cultural worker dedicated to the advancement of un-dependent, experimental and personal cinema through his work as moving image artist, lecturer and film festival director. From 1994 to 2020 Konefsky taught courses in moving image production and critical studies in the Department of Film and Digital Arts at the University of New Mexico. In 2009 Konefsky was honored with a university-wide Teacher of the Year award.

Konefsky is the president of Basement Films (a community-based arts non-profit organization), and he is the founder and director of Experiments in Cinema, an annual international film festival that showcases artists’ films from around the world. He served as a panelist for the New Mexico Film Office’s New Visions filmmaking awards and The National Endowment for the Arts; he is a member of the board of advisors for the Ann Arbor Film Festival (the oldest independent festival in the United States), a guest curator for the Way Out West Film Festival and an experimental film judge for Videofest sponsored by the Dallas Video Association in Texas.

Konefsky’s work has been published in Peripheral Produce, The Art of Pixelvision, Forgotten Cassettes, Incite, Canyon Cinema, The Appropriation Alliance, Precious Realm, The Alternative Film/Video Festival Belgrade, Thinking Through Digital Media, Edinburgh University Press and Otherzine. His moving image work has been supported by grants from the McCune Charitable Foundation, New Mexico Arts, The New Mexico Humanities Council, Instituto Cervantes, The New Mexico Film Office, The Moon and Stars Project for the American Turkish Society, The Albuquerque Film Office, The National Endowment for the Humanities, The Trust For Mutual Understanding, The National Endowment for the Arts, and the Banff Centre for the Arts in Canada.