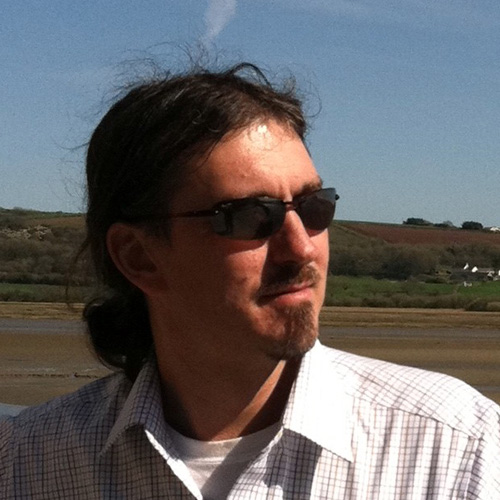 Bill Walters is an associate professor of acting and directing. A native of Chicago, he earned his Bachelor of Arts degree at Oberlin College and his Master of Fine Arts degree at Southern Methodist University, Meadows School of the Arts. Walters has taught full time at Yale University, the Professional Theatre Training Program at the University of Wisconsin, Tulane University, and Hunter College in New York City. He has worked professionally in theater and film throughout the United States and overseas, particularly in China. He holds black belts in Tai Chi, Chi Gong and Kung Fu (Northern and Southern styles) and is certified by both the American and British Societies of Fight Directors. Walters’ interests lie in interdiciplinary performance for the stage and screen.