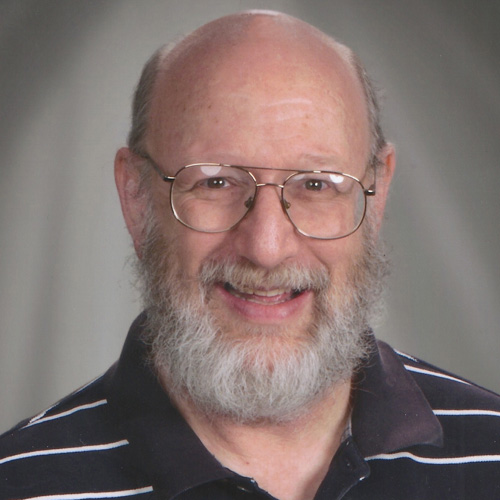 Art Sheinberg has a bachelor’s degree in Music Education and a master’s degree in doublebass performance from the University of New Mexico. He taught orchestra in the Albuquerque Public Schools from 1977 to 2013, and was also director of the Albuquerque Junior Orchestra from 1981 to 1996. He was a member for the New Mexico Symphony Orchestra for fifteen years, has served as an adjudicator and clinician throughout the Southwest, and has composed and arranged numerous works for school orchestra.

He is also a founding member of Música Antigua de Albuquerque, specializing in performance on medieval and Renaissance string instruments. His awards include the Golden Apple Award for excellence in public school teaching in New Mexico (2003), the New Mexico Educators Hall of Fame (2004), the American String Teachers Association (New Mexico chapter) Lifetime Achievement Award (2009), and the New Mexico Symphony Orchestra Teacher of the Year (1996).