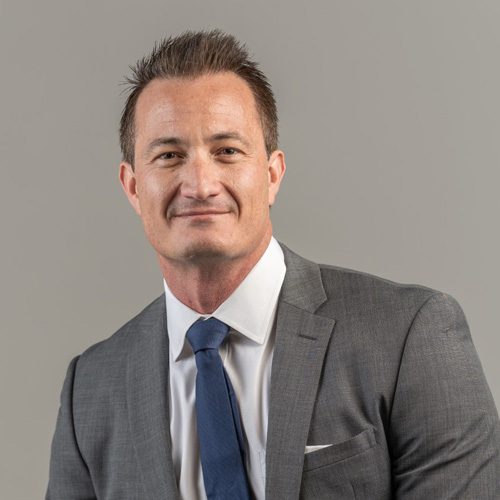 Adam has directed and produced dozens of TV spots, corporate digital content, short films, and a ½ hour pilot for the SyFy Channel. He is also the co-creator, writer, and host of “There Be Dragons,” a forthcoming podcast about the rise and fall of the company that published Dungeons & Dragons. Since 2017, he has worked as a creative contractor for NATO and created the “hero” launch video for their #WeAreNATO” campaign. In 2019, his TV commercial for “Saving Native Families” won best independent spot at the 2019 Reed Awards. Other clients have included Special Olympics, the Fraternal Order of Police, Detroit Driven, Phelps Dodge, SunCal, and Albuquerque Heading Home.

As a writer, Adam’s first screenplay, SPIDERBABY, placed high on Hollywood’s prestigious “Blacklist” and was optioned by Lionsgate. He later adapted the D.C. Comics title DOOM PATROL as a feature for Warner Brothers and developed a live action adaptation of MIGHTY MOUSE for Paramount. Adam was a winner of the Austin Film Festival’s tv-writing category and has multiple television projects in development.

Adam graduated with honors from NYU’s Tisch School of the Arts, where he was the recipient of the Martin Scorsese Young Filmmaker’s Scholarship. He is a member of the Writer’s Guild of America, a member of the FBI Citizen’s Academy, and an M.S. candidate at UNM’s Global and National Security Policy Institute.