The Mesa del Sol Aperture Center is south of UNM’s main campus, about a fifteen minute drive from UNM’s central campus. It was built in proximity to Albuquerque Studios to facilitate collaborations with the film industry and other high-tech industries operating at Mesa del Sol.

Film & Digital Arts operates over three floors in this facility. The first floor houses a 100-seat theatre for film screenings and instruction, as well as a large Flex space with a black box for productions, including a lighting grid and green screen. The second floor has two computer labs (mac and PC), a server room/render farm, and equipment checkout room.

The third floor contains various project rooms designed for faculty and students to produce creative work for class and research, a sound recording lab and mixing booth, and staff and faculty offices and meeting spaces. The Film & Digital Arts building is located in the east wing of the Aperture Center. Parking is located behind the building and is free of charge. 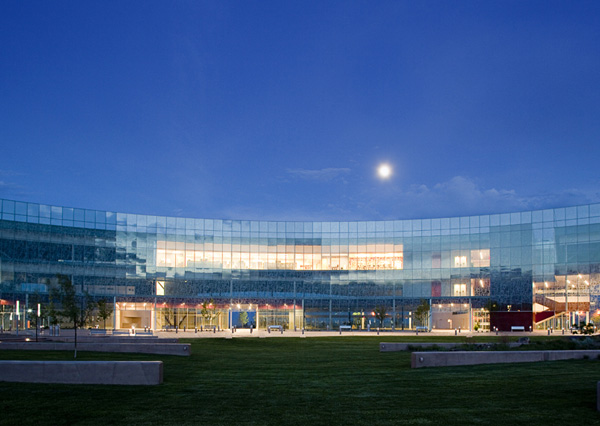 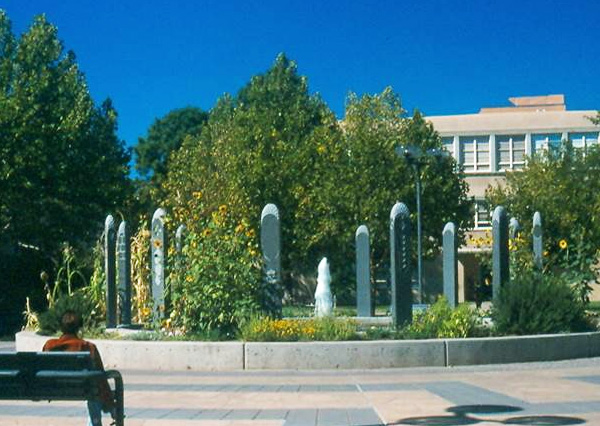 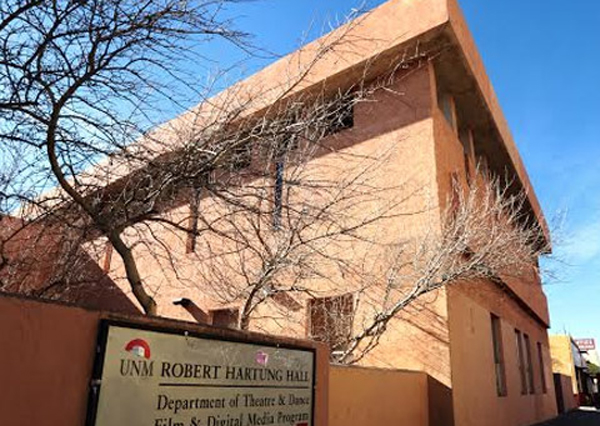 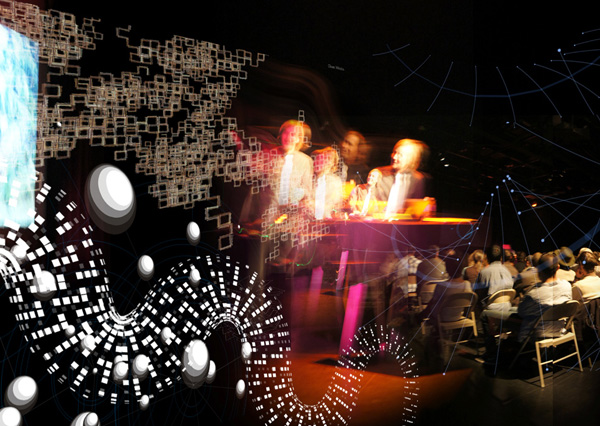 • All students must be admitted to the University, whether as an incoming freshman, transfer student, or non-degree student. Apply online through the Admissions Department at UNM

•After meeting all CFA admission requirements, students must apply to become a declared major.

The College of Fine Arts Student Success & Advisement Center is committed to serve the UNM community with compassion, guidance, and respect as we promote academic excellence.